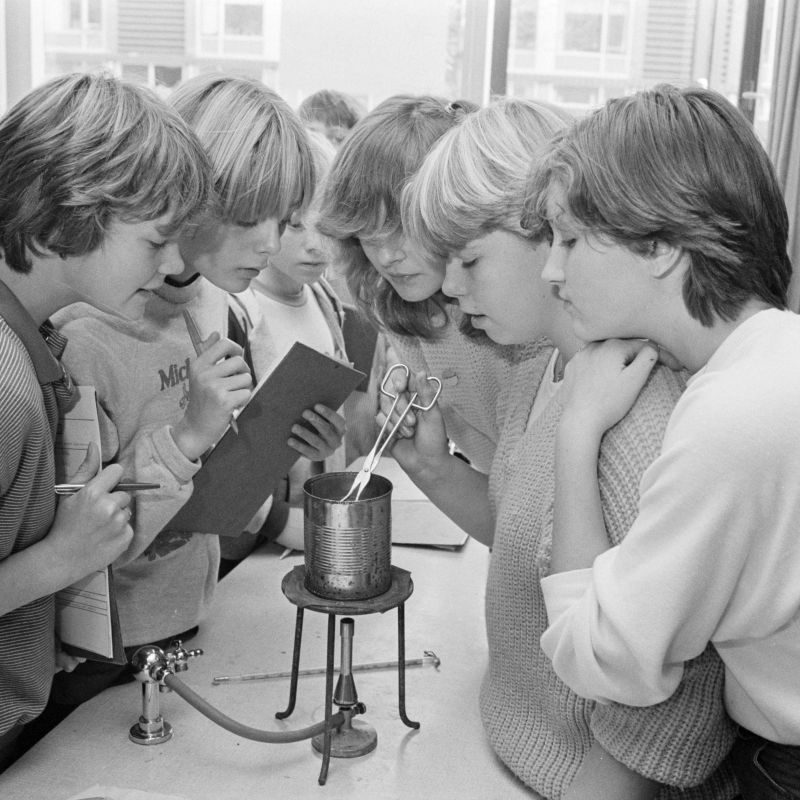 During Berlinale the conference Cinema Plural opens the Critics’ Week 2020 at Theaterdiscounter. More Films and debates of the Critics’ Week from February 20th-27th, 2020 at the Hackesche Höfe cinema, always 8pm.

What are the hopes of today’s filmmakers, critics and cinephiles? What do they resent, what do they demand? In 2020, the Critics’ Week is refusing to choose a theme for the opening conference. Instead, we’re inviting friends old and new to voice their concerns, to engage in discussion and find allies. Be it against the right wing and censorship, or in favour of a global cinephilia – what we’re after is differentiation, solidarity and passionate debate. We want to place side by side that which is usually kept apart. Not least, this means reflecting on what it means to perceive a problem as belonging to “others”. Against the background of a Berlinale that, under new leadership, has to figure itself out anew, we explore the film culture dynamics that surround us.

The conference is as polyphonic as its participants. Here’s a first peek at some of our confirmed guests: Franz Müller argues in favour of opening German cinema up to other realities of experience; the film collective Altyazi discusses the fight against (self-)censorship; Girish Shambu champions a left-wing cinephilia; Evi Stamou, Marianna Kaplatzi, Aleksandra Milovanovic, Branka Pavlovic and Oliver Bassemir reflect on political cinema within a cinematic landscape whose borders are dissolving. The conference opens with a workshop on opposing right-wing influence in the cinema The Critics’ Week is an event of the German Film Critics Association, supported by the Capital Cultural Fund and the Stiftung Kulturwerk der VG Bild-Kunst. The opening conference will be held in cooperation with Theaterdiscounter Berlin.

The Critics’ Week is an event of the German Film Critics Association, supported by the Capital Cultural Fund and the Stiftung Kulturwerk der VG Bild-Kunst and Goethe Institut e.V. The opening conference will be held in cooperation with Theaterdiscounter Berlin.