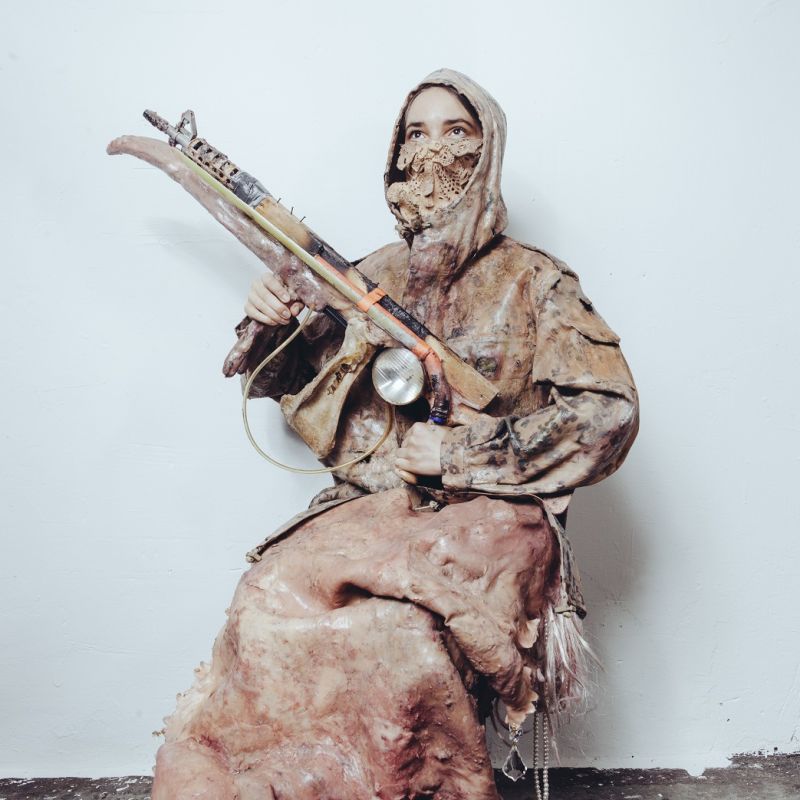 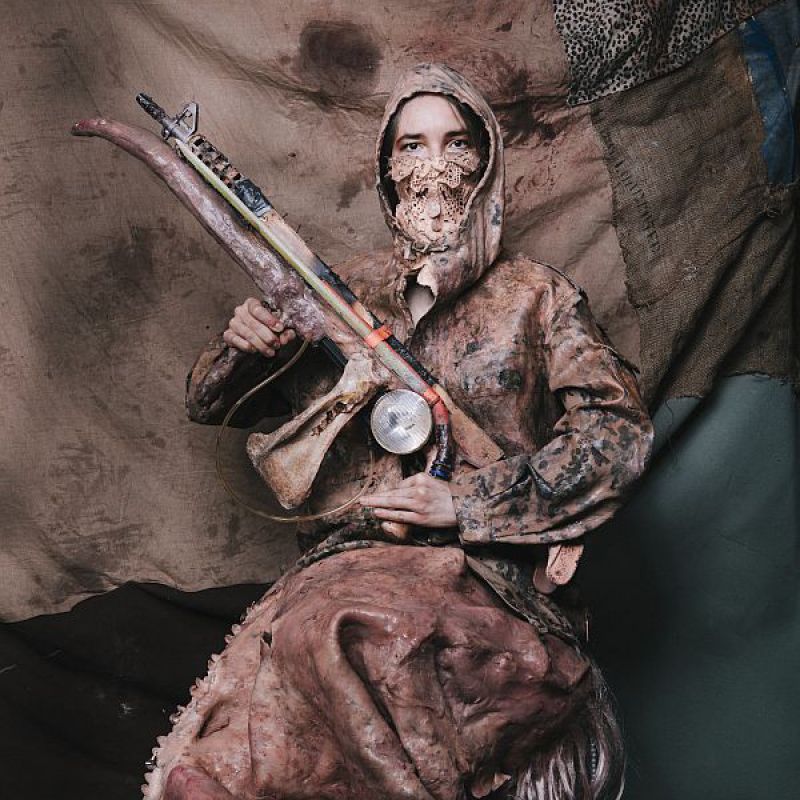 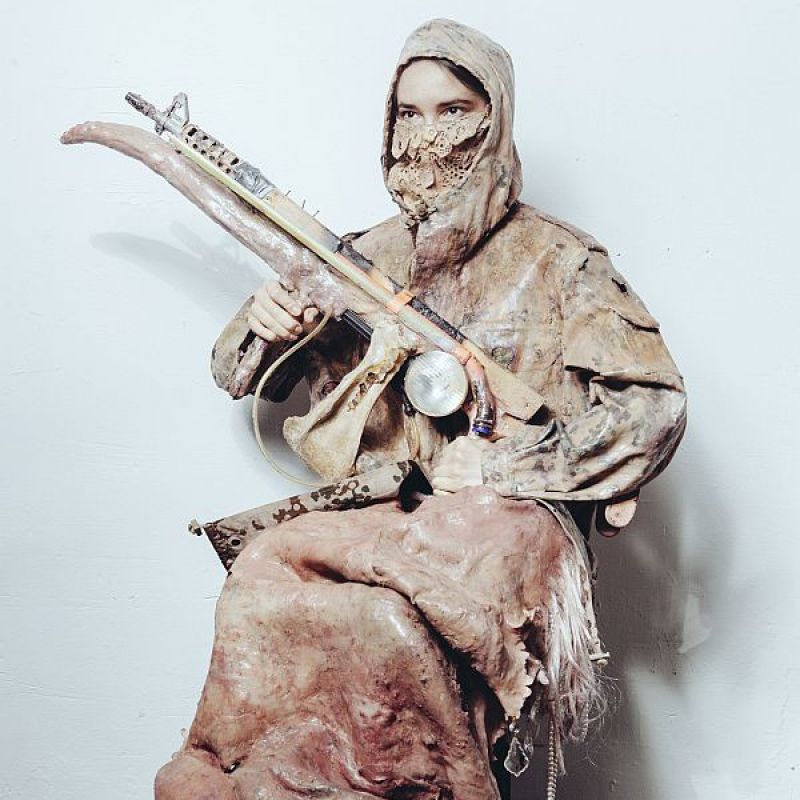 When he came between the two mountains, he found beneath them a people who could scarcely understand a word. They said: »O thou Two-Horned One! Behold, Gog and Magog are spoiling this land. May we then pay unto thee a tribute on the understanding that thou wilt erect a barrier between us and them?« (Sure 18:93/94, The Cave)

Syria. Whom shall we ask for directions? The Syrians. Which ones? The ones with Syrian identities, families, tribes, ethnicities, religions. Sources. Elders, warlords, faction leaders, NGO representatives, agents of regional and global powers. Maybe we better ask the dead? They are so hard to reach. Surely the internet knows where to go.

On their second stop, the GOG / MAGOG travel group spins narratives surrounding the Syrian war zone and lets their contradictions unfold. Fragmentary overviews, personal tales of woe, partisan reporting, spectacular propaganda, moving songs, old myths: At the cosy fire place many paths open themselves for the audience into the camp of burning truths. Take care though, every truth builds a barrier. Or it goes to war.

Flashback 1: Ukraine At the start of their exhibition the team took their audience to the Ukrainian battlefields. There, they spread out their arsenal of symbolic weaponry: artificial skin and virtual landscape, multimedia concert and songs on the guitar, cozy campfire and digital map table, Skype interviews and embodiments of dubious eyewitness accounts. Amidst all this: the silent war lord GOG.