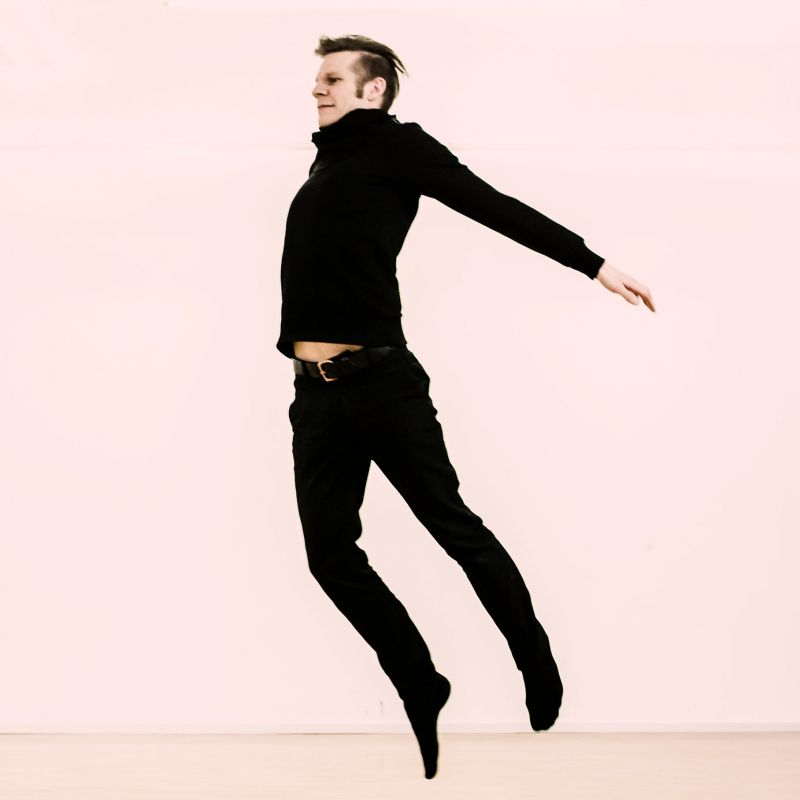 work in progress by Oblivia (FI)

"It’s over! Postmodernism is over.“ After decades of its ongoing deconstruction OBLIVIA look at the leftovers of theatre – not with child-like curiosity but with a sneaky wink in their eyes.

In their long-term project Museum of Postmodern Art the international performance group OBLIVIA explores the traces and wounds postmodernism has inflicted on theatricality. But it is not about taking the audience on a fictitious guided tour. Rather we watch OBLIVIA fulfilling their selfset megalomaniac task: to do something that is new!

”We are happy to move forward towards new horizons and to address existential questions: Who are we? How did we get here? And did postmodernism affect us in the end anyway?“ (OBLIVIA)

KA-BOOM is OBLIVIAs third journey into the realms of postmodernism and conceived as a retro-futuristic “Gesamtkunstwerk”, discerning the three “P”s: passion, paranoia and peculiarity.

While the first two parts of the Museum of Postmodern Art (MOPMA)* were experiments on past and present aspects of postmodernism OBLIVIA are now asking urgent and undeniable questions about the future: If everything has already happened – What remains to be done? How could you lose control over something that does not exist yet? And finally: Does theatre have to answer questions that nobody will ever ask?

Oblivia was founded in Helsinki in 2000. The international performance company is a unique force in the Finnish performance scene. Oblivia’s collectively devised, interdisciplinary and minimalist performances merge the boundaries of art forms and nationalities. The backgrounds of Oblivia’s members from Finland and the UK are in music, dance and text. This mixture creates a vibrant and special tension and humour in their work. Oblivia was house artist at the Kiasma Theatre in Helsinki for the Entertainment Island project 2008-2010 which took Oblivia to other important collaborators: PACT Zollverein in Essen and Center for Contemporary Art in Glasgow. Entertainment Island has been touring internationally and received great acclaim. In 2011, Oblivia was chosen to be one of the companies of the year in the Tanz Year book by Esther Boldt.

* Museum of Postmodern Art (MOPMA) is Oblivia’s project for the five year period 2012-2016. In the first part of the series, MOPMA 1, Oblivia have been exploring postmodernism’s secret codes of desire and oblivion. In SUPER B, second part of their series of excessive self-challenges, they were undertaking the hypertrophic attempt to glue good and bad together again, dealing with concepts of the theatrical itself and its remains. The presentations of KA-BOOM at Theaterdiscounter are work in progress showings of an ongoing rehearsal process. KA-BOOM will premiere at STAGE FESTIVAL Helsinki in August and in Germany at PATHOS München at the end of this year.