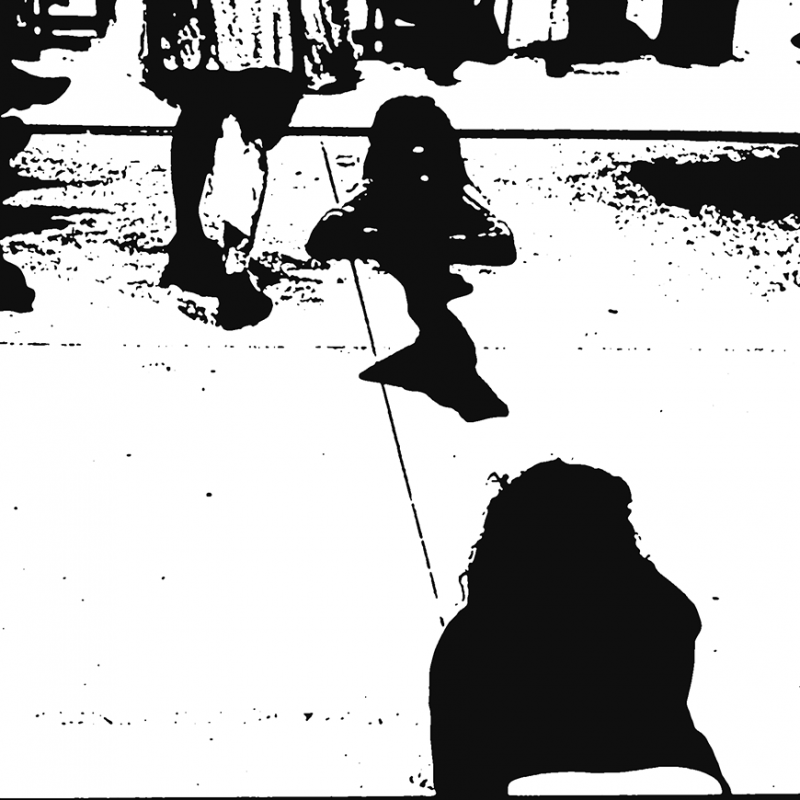 11 am
Workshop: Approaching the Schizoproduction
for performance artists and for people interested in the conjunctions between artistic practice, performance theory and materialist philosophy.

In his development of schizoanalysis, Félix Guattari emphasizes the significance of a territory to have function, that is to say, how the group subjugates or becomes a subject group – in short: Does it create refrains or repetition of the same or does it produce lines of flight – or lines of escape? In this workshop with objects and materiality, I propose to demote the concepts of territory or becoming-something altogether and propose to think of the heresy of knowing, or knowing without a territory and no becoming. Can we regard performance in this way, without a relation, becoming or context? Can we regard a performance out of the cooperative and collaborative frameworks, which are given in the knowledge production of capitalism as philosophy? A performance without a sufficient reason – a heretic performance? What happens, when objects, bodies, and matter are regarded as foreclosed, but still possible to perform alongside the Real? What happens when we regard all attempts of relation to objects and people as interpretative attempts to correlate with these objects, ‘own’ body or the matter. Can we create performance without turning objects into concepts or as functions? 60 minutes + discussion

1.30 pm
Lecture: Knowledge is not knowing
For in the beginning there is a belief that knowledge is a system you need to tackle and struggle with. There is maybe a need for agonistic desire for revolt, opposition and organization of the resistance. There are several tactics to get your voice heard, so that hegemony would recognize me. I thought I knew it all, and I thought that the theory would help me to solve the conundrums the practice tirelessly produced. I thought if and when I have enough knowledge things would become crystallized and streamlined. However, in the end, this was confusion. In practice I know something, but it is not instantly useful as knowledge, if ever. Of course, in practice there is knowledge, as well, being the production of knowledge, but the knowing is without a territory or a base. The knowing in practice has not reason whatsoever. Knowing is the practice of the heretics, and not the knowledge of the revolutionaries.
Artistic practice is not only a process of becoming-something, but a stratifying and organizational process of logic, presentation, manifestation and representation – it is not schizophrenia but schizoproduction, where economy and exchange thus have a significant place. I will propose to think artistic practice not as ‘revolutionary’ but heretic. Heretics do not propose a ‘revolution’ – a repetition with a difference – but choose to think otherwise.