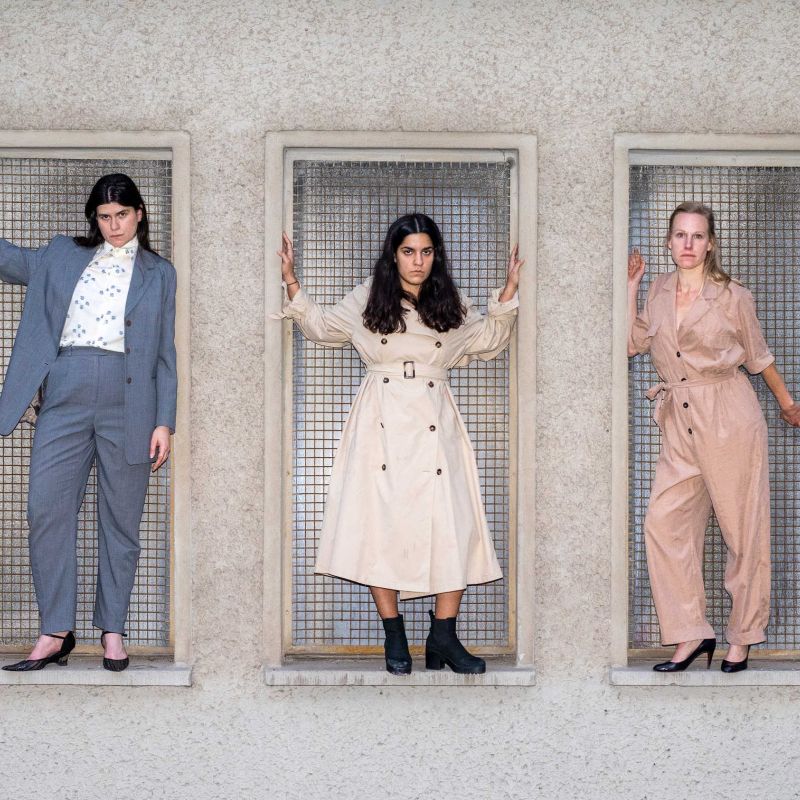 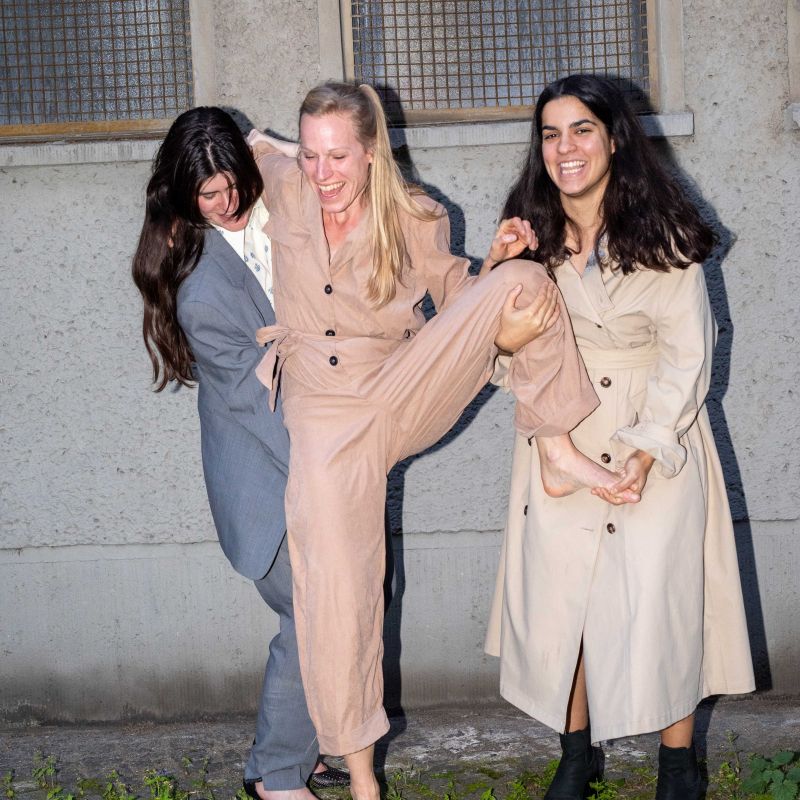 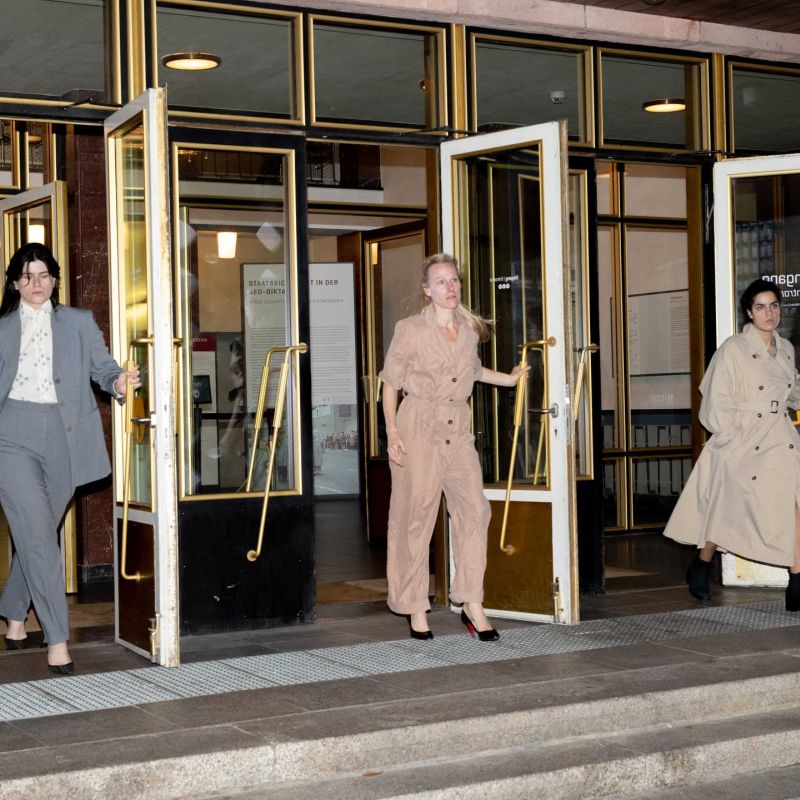 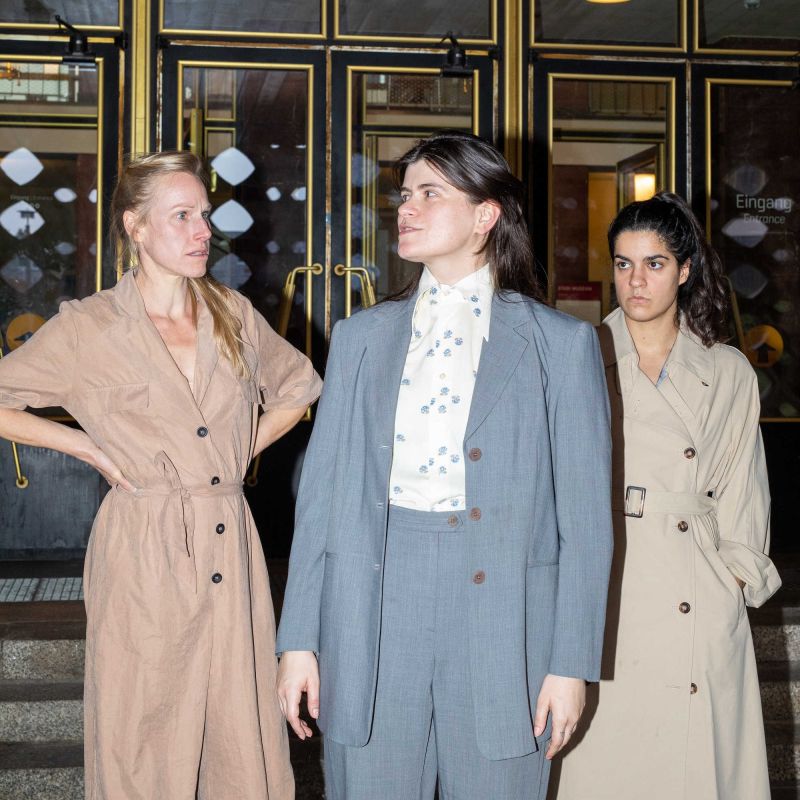 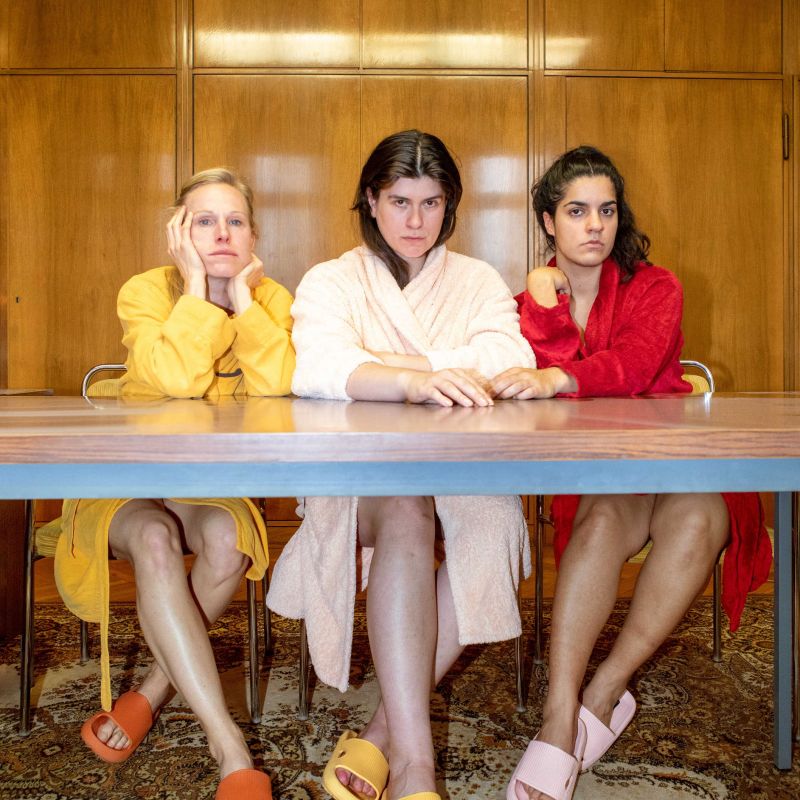 WE DID NOT LOVE THEM ALL

the history of the century family Wolf

A play about vehement women, ideological debates and the cosmos of one of the most influential families in the GDR. The Wolf family was characterisedby women of conviction who resisted fascism, believed in socialism and struggled to find an attitude towards the GDR. While the men made films, treated people, wrote books or helped to build up the state security, the women were Republic fugitives, spies, observers, persecuted, communists, fighters and accomplices. WIR LIEBTEN NICHT ALLE delves into the private sphere in order to understand the political.

The family saga: Emmi Wolf, whose father was murdered in a concentration camp, is a convinced anti-fascist. At her side, husband Markus Wolf advances to head of GDR foreign espionage. His second wife Christa is first a collaborator, then a victim of the Stasi. When he met his future third wife Andrea Stingl in the mid-1980s, who had been imprisoned for Republikflucht, he made a change and sought to get closer to opposition members. How honest is this development? The family picture also includes brother and filmmaker Konrad Wolf and his parents: doctor and writer Friedrich Wolf and Else Wolf, who held the family together for decades. At whose expense?

On the occasion of Markus Wolf's 100th birthday next year, Eleganz aus Reflex ask about personal motives for standing for or against a cause, and about the consequences of these decisions on the lives of others and the course of history. In a reversal of the famous Mielke quote, WIR LIEBTEN NICHT ALLE attempts an honest examination of individual responsibility vis-à-vis the political system. The theatre evening shines a light into the thicket of (false) information, controlled myths and orally transmitted narratives and shows how it might have been.

ELEGANZ AUS REFLEX was founded by Carolin, Maylin Habig, Nils Wildegans and Fee Römer in Frankfurt/Main in 2014. They stand for spoken theatre in close connection with performance and installative art, which deals with historical-political thematic complexes in its play developments. In contrast to a journalistic approach, they work associatively, make subtle connections to today and develop their own narrative form and aesthetics.