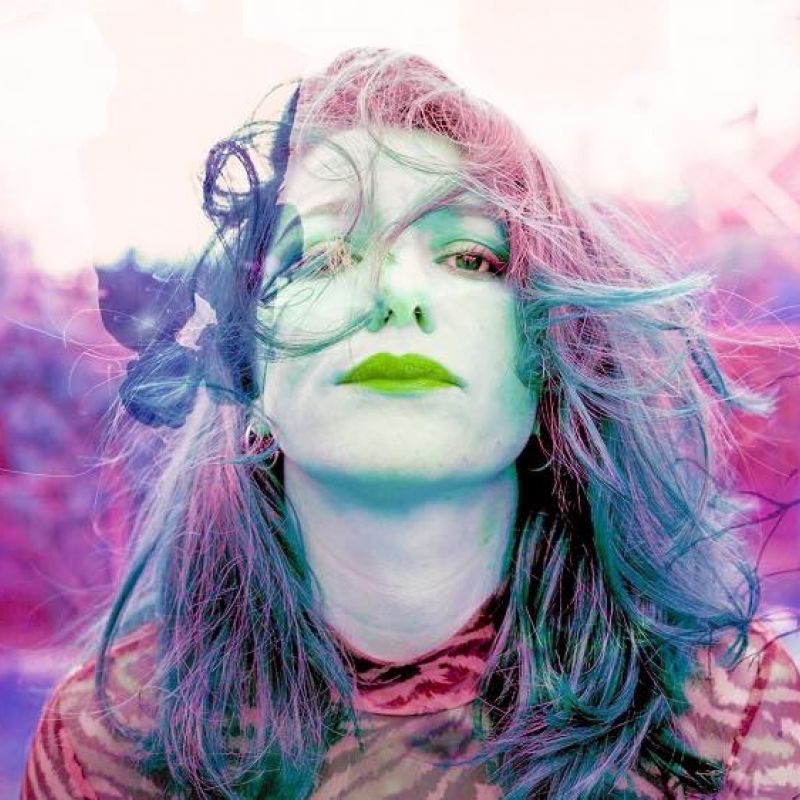 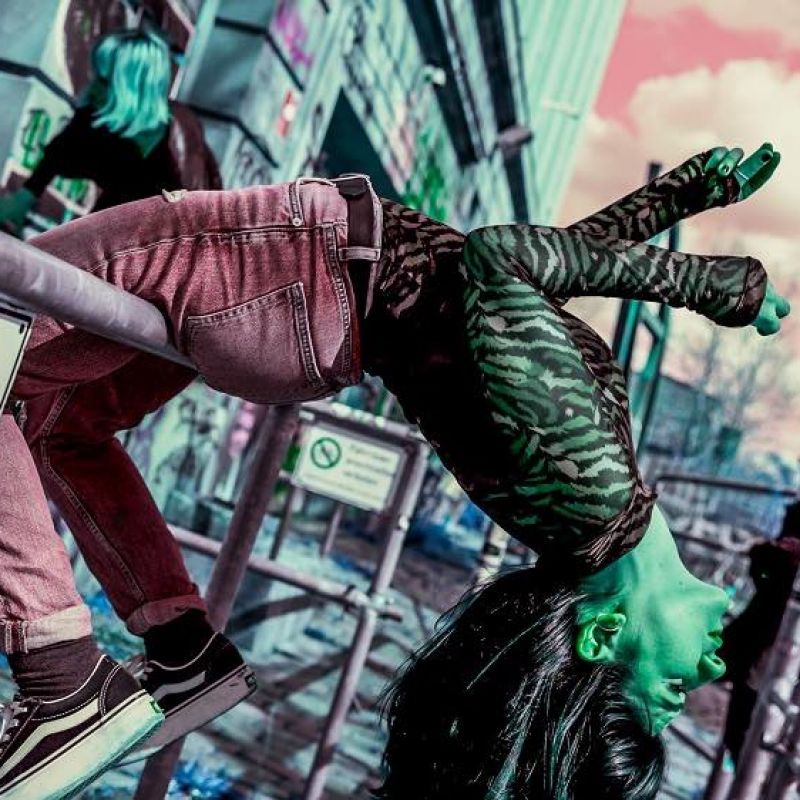 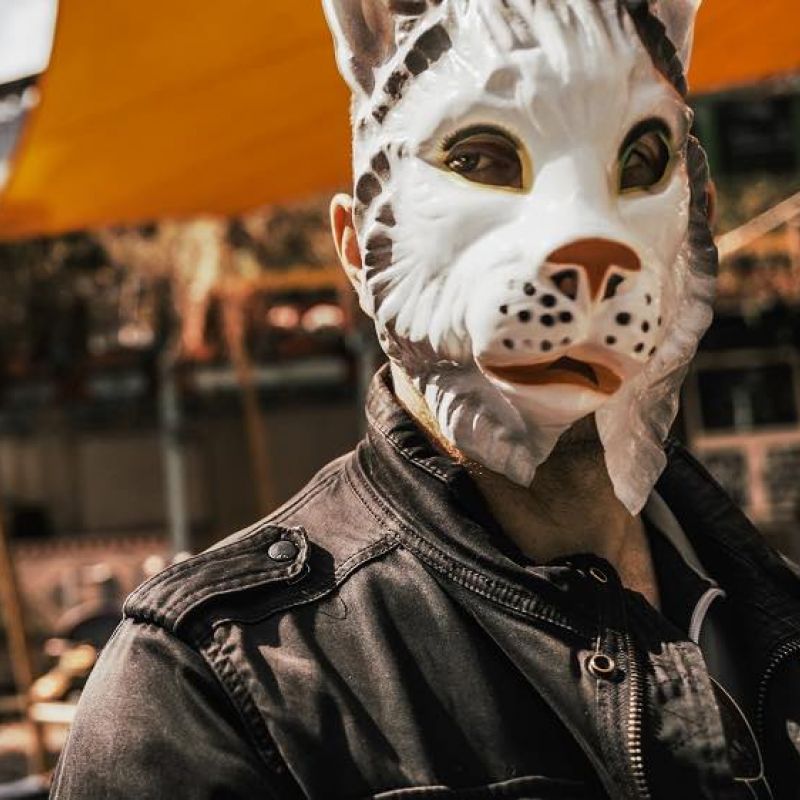 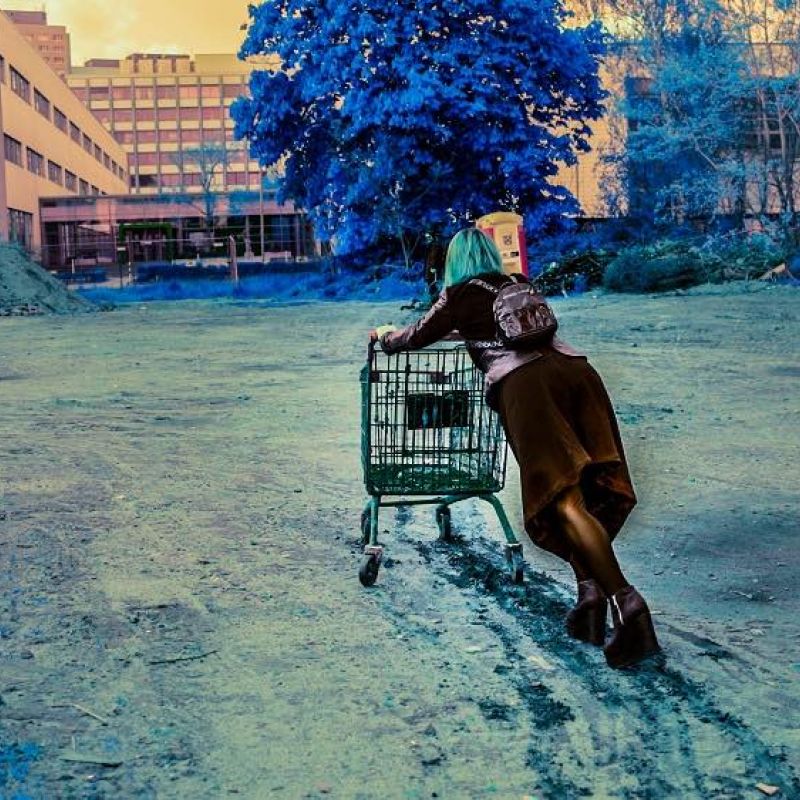 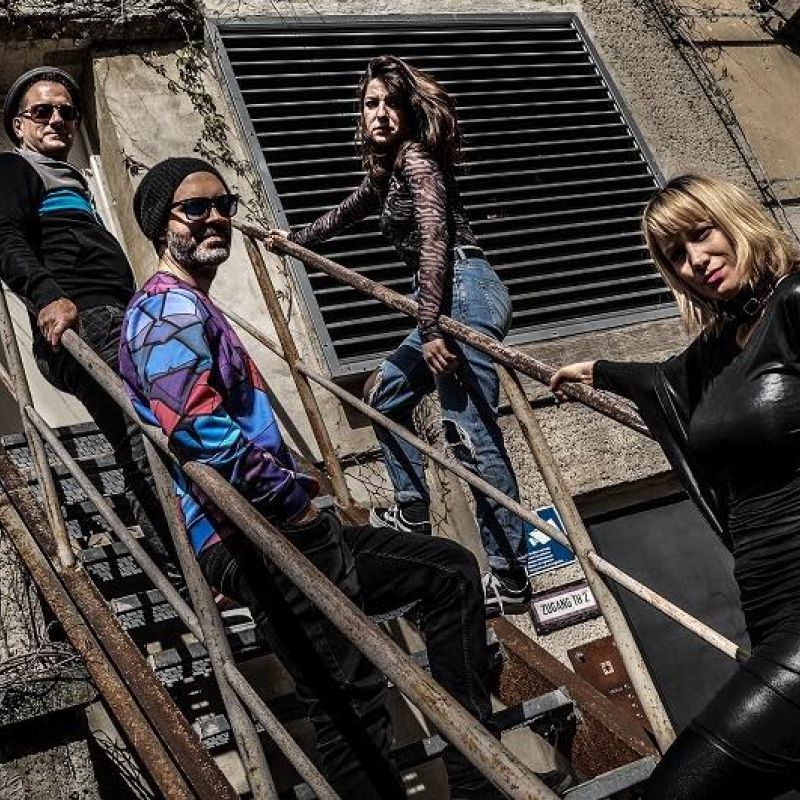 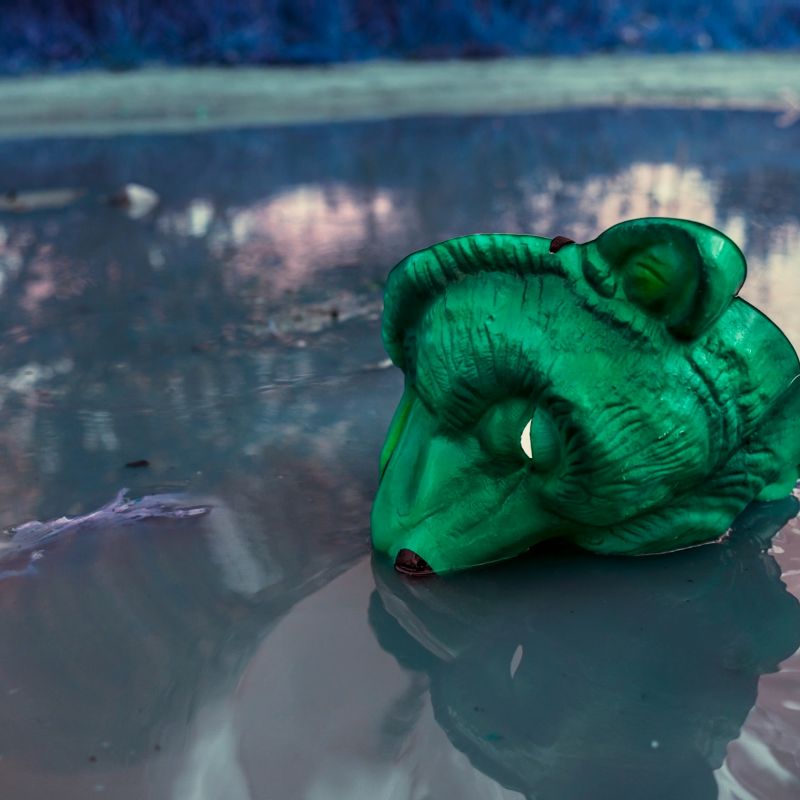 After the fall of the Berlin Wall, the city established itself as the world‘s Clubbing Capital, famous for its notorious club scene. Over thirty years, the East and West were unified on the dance floor — until the lockdown. This open air show tells the story of a glorious past, a meek present, and the uncertain future of Berlin’s Clubs. It tells this story through video installation, heavy beats, and texts devised from insider testimony.

After 1989, suddenly there were huge and unclaimed urban spaces available in Berlin. Quite literally, they became the underground. The “Tresor” was a vault, the “E-Werk” a plant, the “Bunker” just that — simply adorned with a bar and DJ. Conversations with former dealers, DJs, bouncers, and icons such as Dimitri Hegemann, Carlo Nogossek, Mark Reeder, Namito, and many others make up the ingredients to director Fabian Gerhardt’s multi-medial concert: a celebration of this “cosmos of pop music, hedonism, good drugs, cool knowledge, and urban life.” (Diedrichsen)

Backdropping the facade of “Podewil”, just across from Theaterdiscounter and once the location of East Berlin’s hottest youth club, this new live event finds its home with a large VJ screen, new texts, and live music, encouraging a hopeful glimpse into the a future were the dancing never stops.